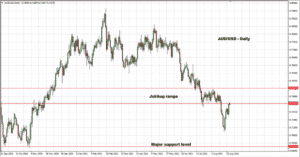 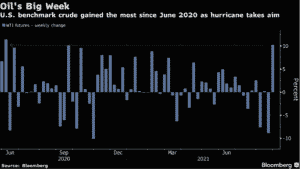 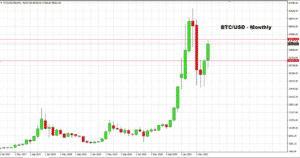 Zoom reported its second quarter financial numbers after the market close on Monday. The video-calling software company reported total revenue of $1.02 billion in Q2 (up by 54% year-over-year) vs $991 million expected. It was the first time the total revenue exceeded $1 billion in a single quarter. Earnings per share also came in above estima...