What is SWIFT and the sanctions against Russia? 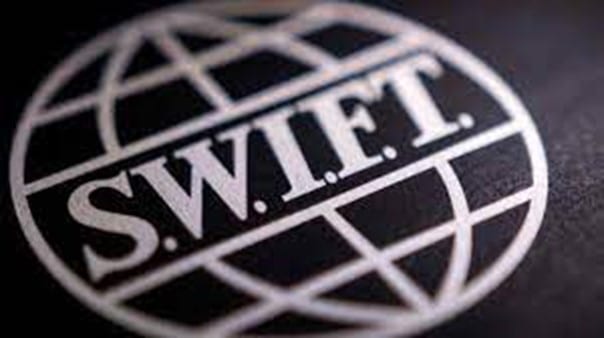 The Society for Worldwide Interbank Financial Telecommunication, legally S.W.I.F.T. SC, is a Belgian cooperative society providing services related to the execution of financial transactions and payments between banks worldwide. Its principal function is to serve as the main messaging network through which international payments are initiated. It also sells software and services to financial institutions, mostly for use on its proprietary “SWIFTNet”.

Its important to understand that money is not moved through the SWIFT system but most importantly is the data attributed to the money that is moved through this medium. In other words, without SWIFT the institutions wouldn’t know who and for what reason is a transaction is being made. For example; if you are sending money from country to country, SWIFT would inform the recipient bank that is getting the money, to expect a certain sum, from a certain bank. So its an extremely important step that will be taken away from Russia. If you do not have that information flow; you simply cannot do any international transactions.

SWIFT welcomes the public launch of the New Payments Platform (NPP) in Australia, which is set to revolutionise the way payments are made domestically. SWIFT has helped to design, build, test and deliver the NPP and will play a key role in operating the infrastructure for the NPP.

The NPP’s paradigm-shifting financial architecture has been designed and constructed to fundamentally improve how consumers, businesses and governments transact with one another. The key features of the NPP include: 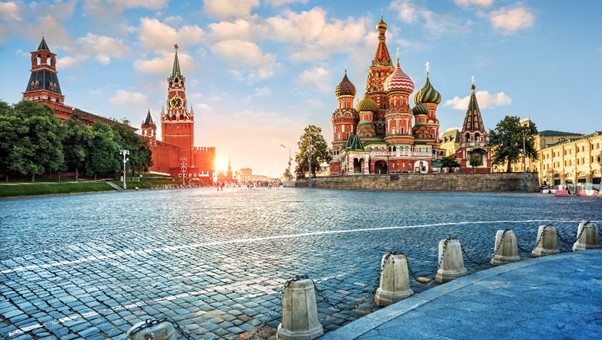 Since the invasion of Russia, many countries have joined forces in order to impose heavy sanctions on Russia. Some of these actions are to limit, deter and coerce Russia or Vladimir Putin into changing his strong stance in the war against Ukraine. These sanctions would be felt throughout all classes of Russia’s community and its corporate arm.

One popular sanction has been to remove Russia from the SWIFT messaging system, with the intention to stop any Russian companies from doing international business, which in turn would hurt Russia’s economy and potentially turn Russian loyalists against Mr. Putin and force him into an unlikely reversal of the war. Although this is somewhat looked upon as a key destabilizing strategy by the West, there are some that feel the move is mostly symbolic.

EU bars 7 Russian banks from SWIFT, but spares those in Energy (Reuters). The European Union said on Wednesday (2nd march) it was excluding seven Russian banks from the SWIFT messaging system, but stopped short of including those handling energy payments, in the latest sanctions imposed on Russia over its invasion of Ukraine.

VTB Bank PJSC and Bank Rossiya are among the banks that face a ban from the messaging system. The other institutions included on the EU list are Bank Otkritie, Novikombank, Promsvyazbank PJSC, Sovcombank PJSC and VEB.RF, said the officials, who asked not to be identified because the decision was private.

Professor of Financial Economics at the University of Loughborough University, Alistair Milne, explains why he is sceptical of the sanction. “Russia’s exclusion from the international payments messaging system Swift, is presented as a powerful means of undermining its economy. But for a payment’s expert such as myself, this is something of a myth.”

He continues, “The reality, however, is that limiting access to Swift is less practically effective than most media coverage supposes. It is an important symbol of global repudiation of Russia’s exercise of military force, but not much more. It is other measures, such as blocking the central bank of the Russian Federation from transacting internationally, which is undermining confidence in the Rouble.”

“There is no fundamental problem with transferring funds using some other secure messaging systems. Russian banks might, for example, instead arrange payments using the SPFS system, which was established after the 2014 invasion of Crimea by the Russian central bank. This is currently used by a handful of international banks in Germany and Switzerland linked to Russian banks.”

“Or they could use the CIPS network, which was created by the People’s Bank of China for the purpose of cross-border payments with indirect participants in many countries. They could even use WhatsApp to instruct the necessary transactions.”

The EU has avoided the sanctioning of all Russia banks, specially those that use SWIFT in the energy industry. This might be crucial as they seem to be trying to limit Russia, but at the same time keep the door ajar to be able to negotitate energy deals, which, the West are hugely dependednt on. Another thing to note is payments for Russian energy exports, for example to Gazprom, are even less Swift-dependent. When operators buy oil or gas from Gazprom, they make payments in either euro or US dollars into bank accounts held by the Russian energy company. So if the intention of sanctions is to block payments for Russian gas, the tool is not Swift; it is sanctions on Gazprom and its banking facilities. Perhaps this could be something that is visited in the future.

The absence of Sberbank PJSC and Gazprombank shows the continuing level of concern over the consequences for Europe from a financial isolation of Russia spilling over into the global economy, especially when it comes to energy supplies. The bloc is also worried Russia could retaliate by cutting deliveries.

Is Bitcoin ready for a reversal?

Bitcoin has seen a resurgence in recent days on the back of the Ukraine/Russian conflict. The price has risen 15% as money has poured into the cryptocurrency. Western countries have placed economic sanctions as an attempt to reduce military conduct from Russia. This includes excluding several Russian banks from the SWIFT network. Consequently, the ...

Coal and Gas prices have surged and joined gold and oil as demand surges due to the supply shortages stemming from the Russia and Ukraine conflict. ...