What is going on with Taiwan?

What is going on with Taiwan?

Taiwan is back in the news after US speaker of the house Nancy Pelosi visited the country causing a fiery reaction from the mainland of China.

In order to understand the causes of the China/Taiwan tension, some historical perspective is needed. The current tension stems from the Chinese civil war 1927 – 1949 where Mao Zedong’s Communist army and Chiang Kai- Shek’s Republic of China army fought in a series of intermittent battles to secure control of mainland China. As the Communist army began to gain ascendancy, Chiang Kai–Shek and the Republic of China movement was forced into exile to Taiwan. Since this exile and lasting until today, a long-standing military and political standoff has been in place between the two countries with each claiming to be the rightful controller of China. In recent years, China has attempted to expand its influence and places such as Hong Kong have seen Beijing challenge its sovereignty the pressure has been building on Taiwan. At times of increased tension, China has conducted military exercises in the Taiwan Strait to act as a ‘warning’ to Taiwan and the West that it may be treading too close to China’s political interests.

Nancy Pelosi became the first US speaker of the House to visit Taiwan in more than 25 years. The visit by Pelosi, whilst not necessarily threatening is an act that supports the legitimacy of Taiwan as a democratic, sovereign government. Pelosi challenged the essence of China’s communist regime and stated, “Today the world faces a choice between democracy and autocracy.” However, the speaker did not go as far as to offer any specific military support to protect against an aggressive response from the CCP.. Any act of economic or military support has the potential to draw an aggressive response from the CCP. 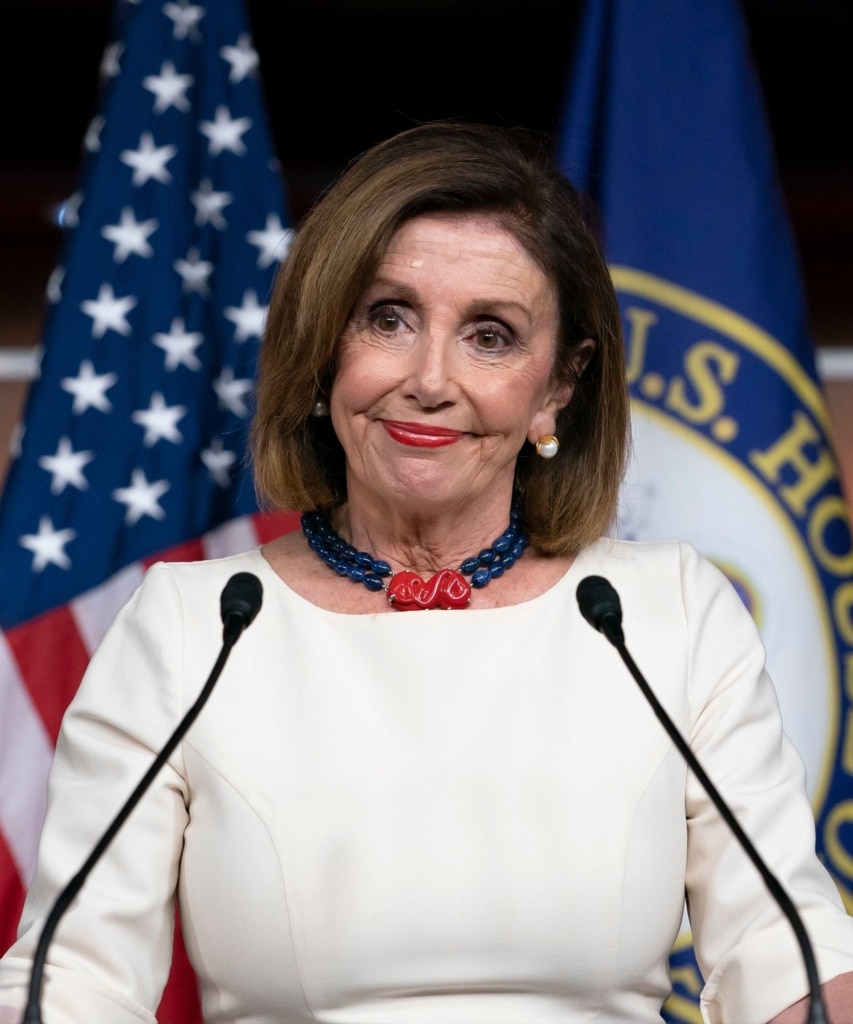 Why does this matter?

Traders and investors do not have to look too far to see what can happen to the market if geopolitical conflict breaks out. It is still only a few months on since the Russia and Ukraine conflict broke out. After the initial invasions, commodity prices soared as sanctions were placed on Russia and supply chains were placed under pressure. The market is still trying to adjust to these consequences today. In addition, the Ruble took a huge hit and Moscow Exchange had to be closed as countries placed sanctions on Russia and its monetary system.

If China was to invade Taiwan it is reasonable to expect economic sanctions will follow. With China being such a huge player in the global supply chain, it may have a larger effect on commodity prices. The Ukraine conflict showed the world how fragile global supply chains can be when conflict strikes. Specifically, Gas, Grain, Oil rocketed in price. Regarding Taiwan and China, a large portion of the world semi- conductors are produced in Taiwan which means that there could be disastrous consequences that may ensure should war breakout. A more detailed discussion on the impact that a shortage of semiconductors may have can be found below.  https://www.gomarkets.com/au/articles/economic-updates/semi-conductor-supply-crunch/

Similarly, the Yuan may take a hit with any kind of escalation in conflict. Therefore, traders should be aware of the conflict and ongoing tensions as trading opportunities may eventuate.

The USDCNH can be traded on Go Markets platforms.

Alibaba Group Holdings Limited (BABA) reported its latest financial results before the market open on Thursday. The Chinese e-commerce giant reported revenue of $30.689 billion for the quarter vs. $30.364 billion expected. Earnings per share were reported at $1.75 per share vs. $1.60 per share expected. Daniel Zhang, Chairman and...

Moderna Q2 results announced – the stock gets a boost